A restaurant proprietor who named her Indian eatery ‘Curry Muncher’ has dismissed critics who labelled the enterprise identify racist.

Anita Kumar, who has operated a handful of Curry Muncher eating places on the Gold Coast for greater than 20 years, finds the suggestion extreme.

‘A couple of individuals may need an issue with it, however we see it as a little bit of enjoyable,’ she advised the Gold Coast Bulletin.

‘Curry is a meals and to munch is to eat. It isn’t a problem for us. We’re happy with our (enterprise) identify. 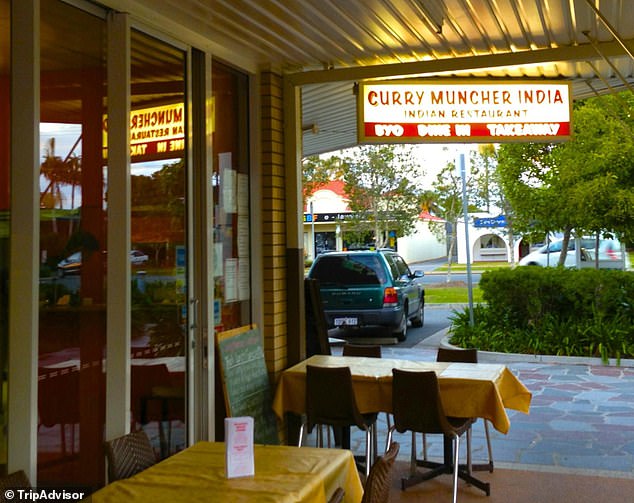 ‘We simply give attention to serving good Indian delicacies to our many comfortable clients.’ 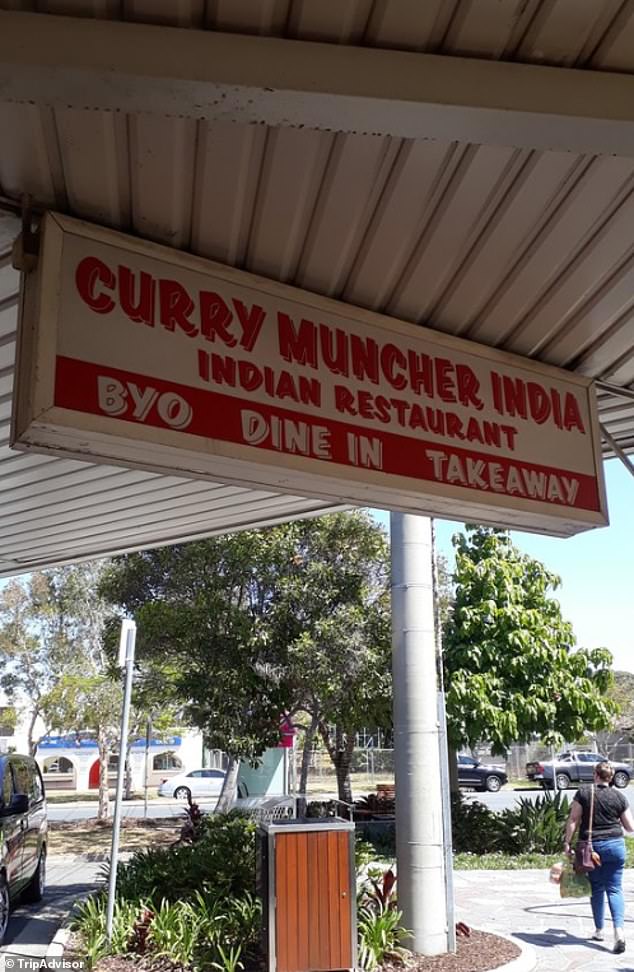 ‘It’s not the Sum Yung Guys identify that offends,’ the article states. ‘As an alternative, it homogenises and flattens Asia’s 40-plus international locations and cultures right into a kitsch two-dimensional tableau.

Curry Muncher is a hostile time period typically utilized in a derogatory trend to explain these of Indian origin.

In August final yr, radio veteran Ray Hadley reached an out of courtroom settlement with former colleague Chris Bowen, after he used the racial slur to explain 60 Minutes producer Naomi Shivaraman, a former girlfriend of Bowen.

In January, Indian cricket supporter Krishna Kumar alleged a lot of Australian cricket followers used the ugly slur in a lot of chants directed at Indian cricket stars and himself throughout the Take a look at match in Sydney. 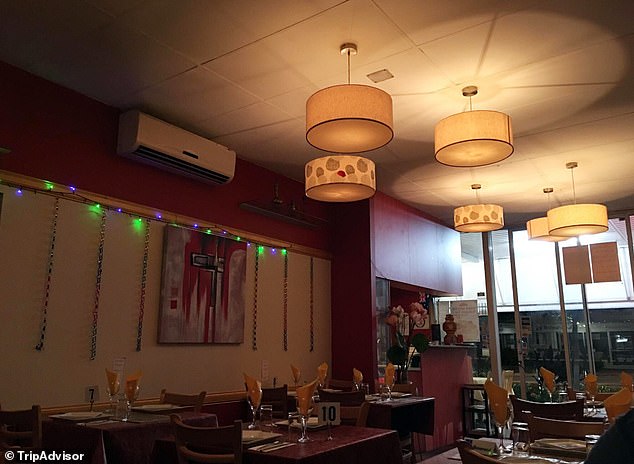 Restaurant proprietor Anita Kumar has declared she is ‘happy with her enterprise identify’, regardless of the current controversy on the Gold Coast

‘To me, it’s laborious to consider that the employees or safety on the SCG weren’t capable of hear this (racial chants)… it is baffling and surprising,’ he advised CNN. 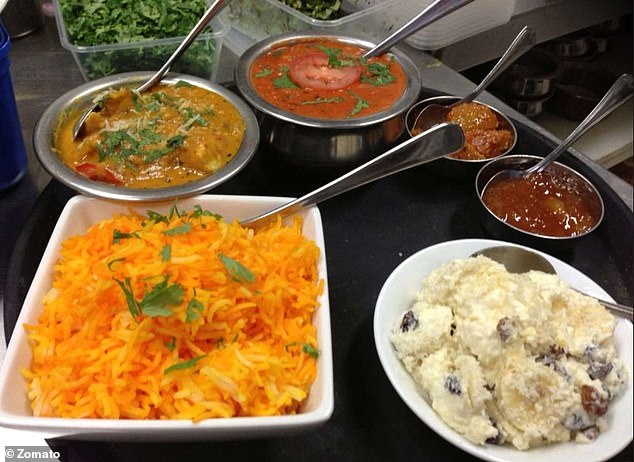 On the Gold Coast, Curry Muncher eating places may be positioned in suburbs together with Oxenford, Paradise Level and Mermaid Seashore

Boris Johnson’s failure to fix the social care system is a...

Britain falls out of the 20 worst-hit countries for excess deaths...

The Crown is casting for boy to play Prince William in...